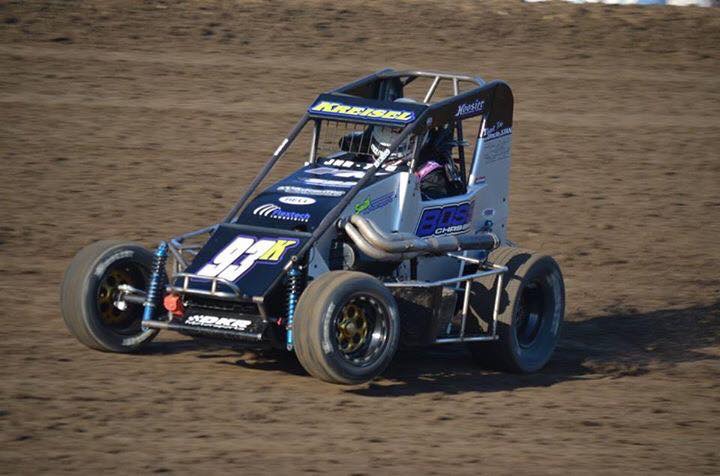 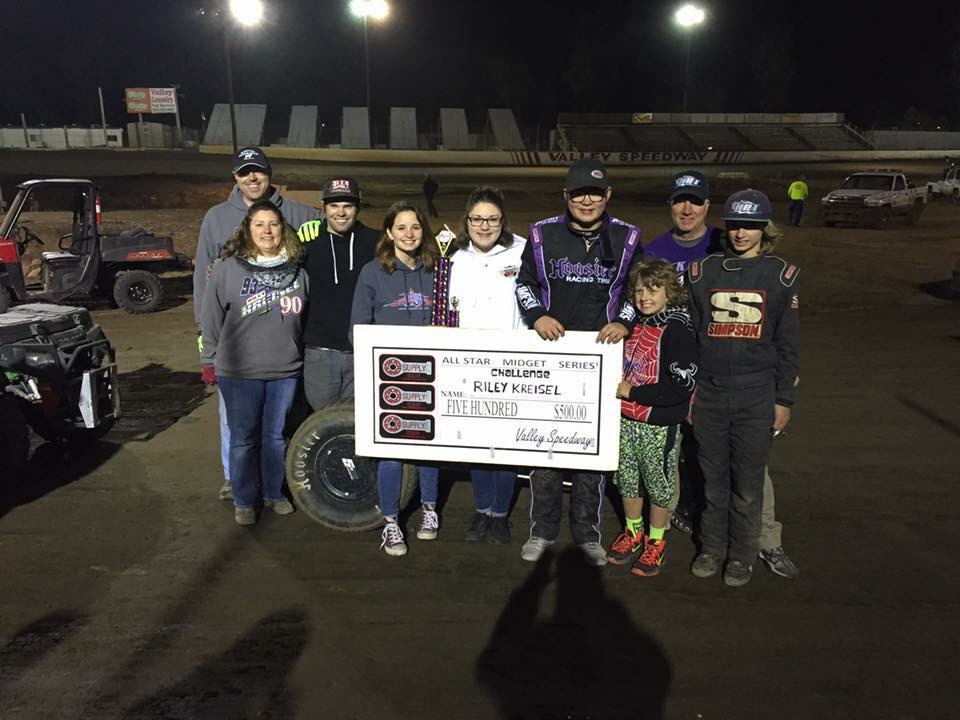 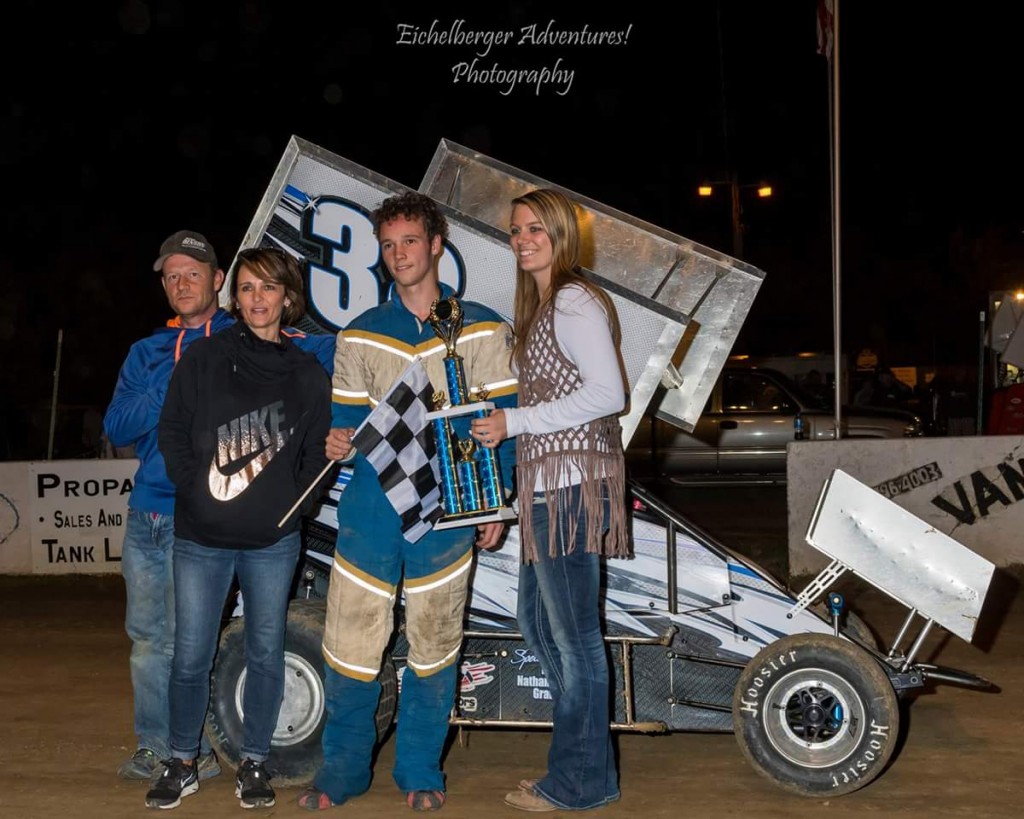 “Congrats to Joe B,” Nathan Benson stated.  “We started twelfth and run second, so I’m happy with that.  We’re out here racing to win.  We’ve got two wins, two seconds, and a fourth all year, so far.  I can’t say enough about our BOSS Chassis and all the guys that help us.” 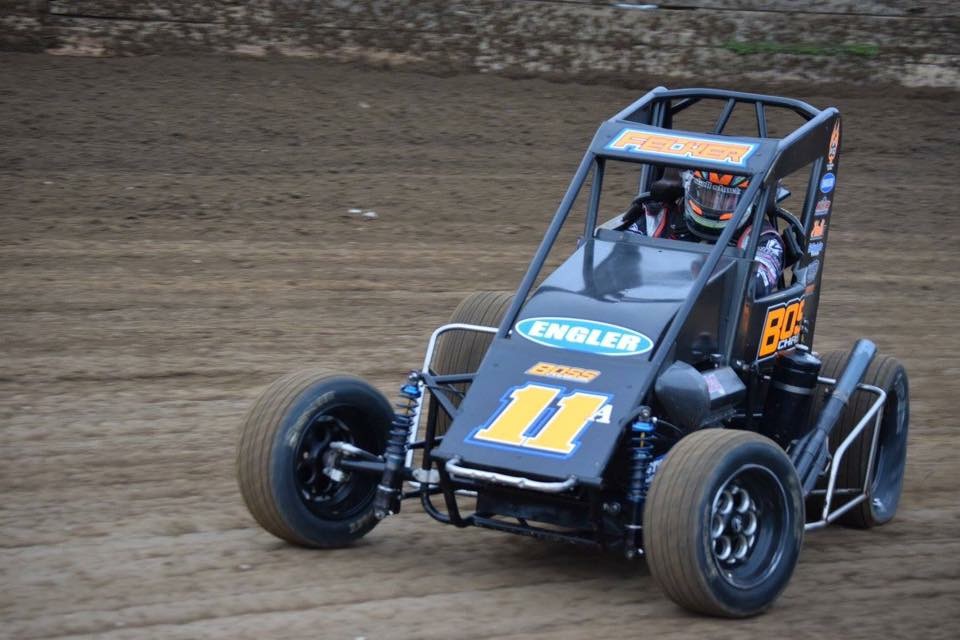 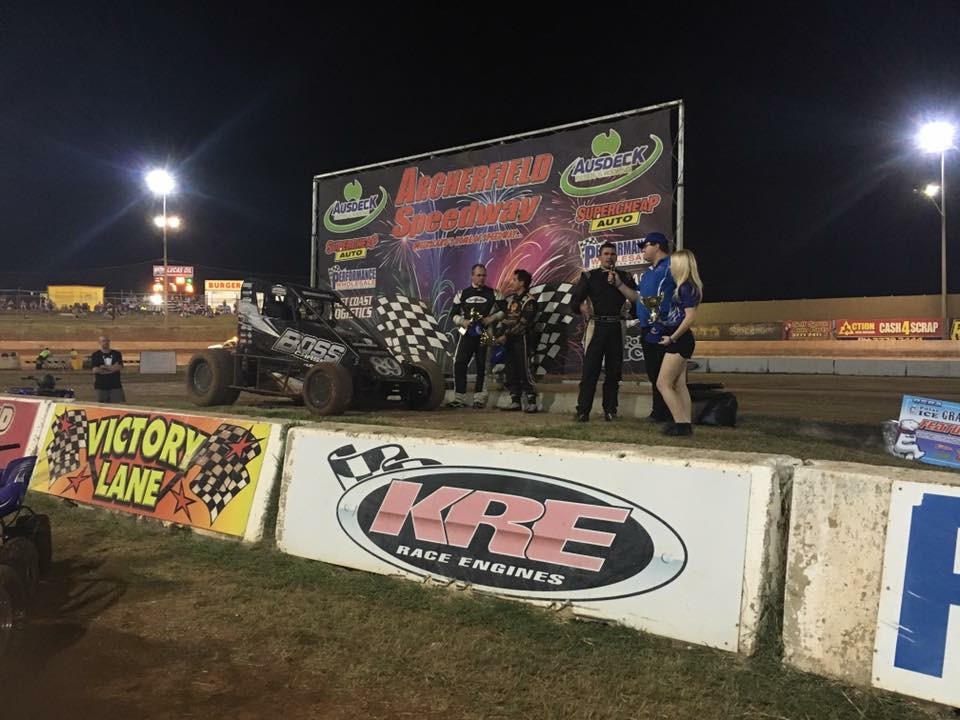 Down under Michael Kendall in the Neilson Motorsports owned car was able to pick up the Polar Ice Championship at Archerfield Speedway. 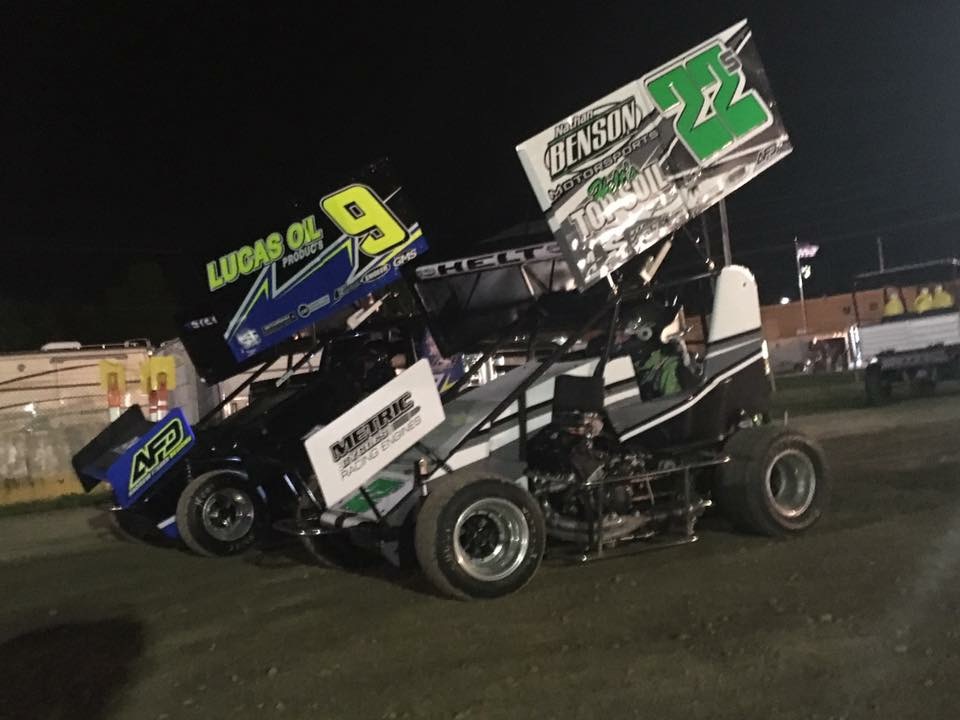 In the BOSS Chassis Micros we had drivers running at several different tracks this weekend. At Belleville, IL on Friday Nathan Benson brought home the win followed by Slater Helt who led the first half of the race. Jacob Patton crossed the line in sixth place in his Panhard BOSS Chassis Micro. Austin Stewart who was starting from the second position in the A-main had something mechanically go wrong on the start that forced him to pull into the infield. 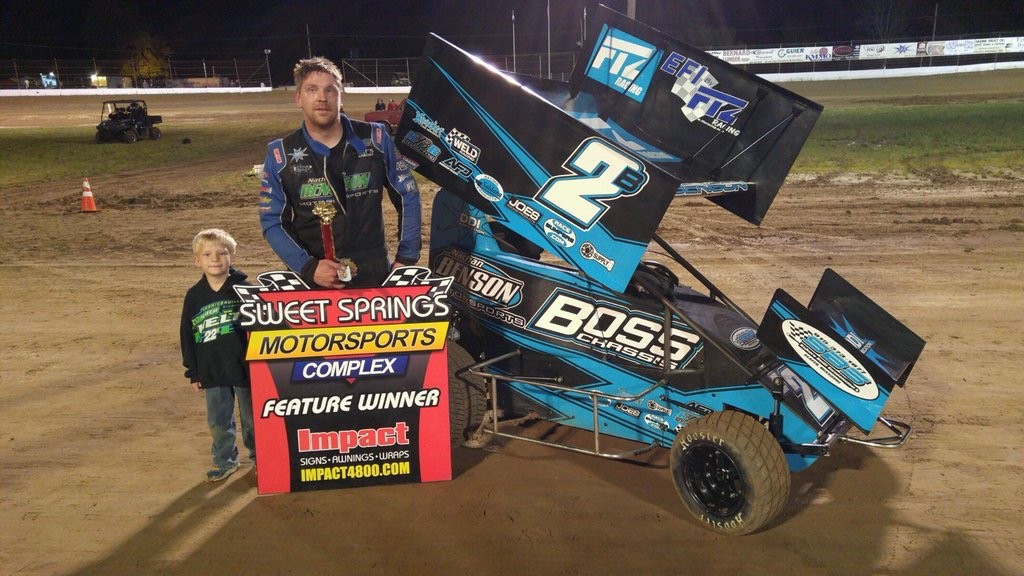 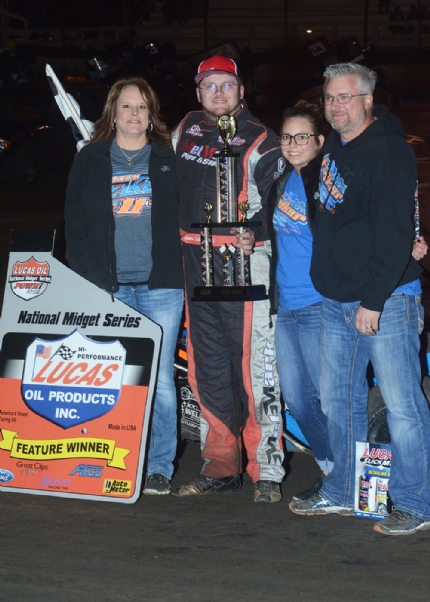 Patrick Bruns sweep the weekend picking up the win in the DII midget at Jacksonville and Macon. 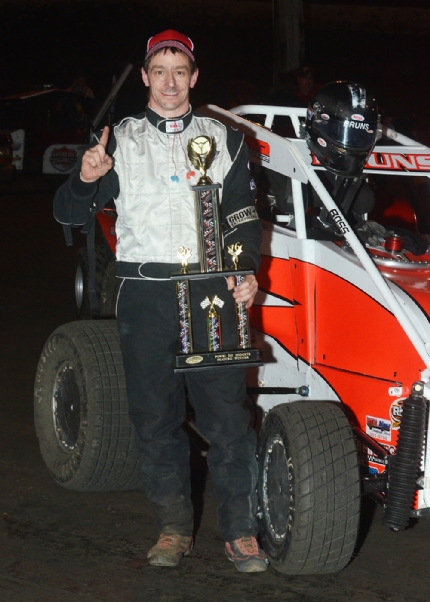 In the micro we had Nathan Benson bring home a second and a fourth this past weekend. Slater Helt has a 10th place finish at Macon. Austin Stewart made the A-main at Jacksonville his home track and Macon with and 18th and at 15th place finish. 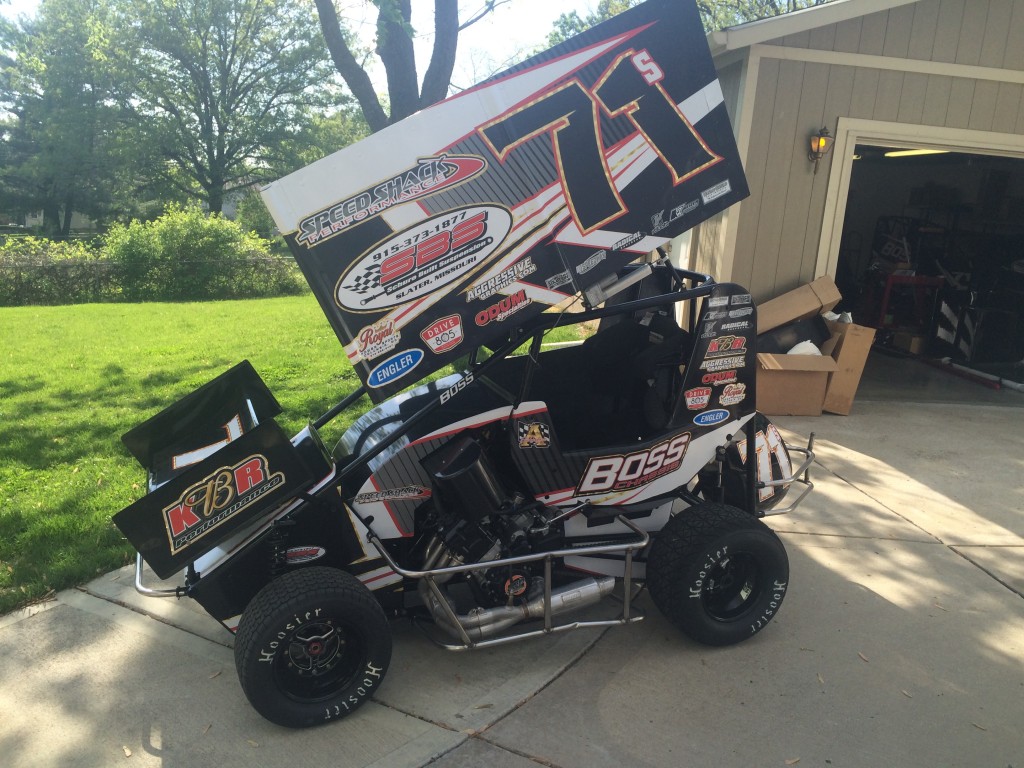 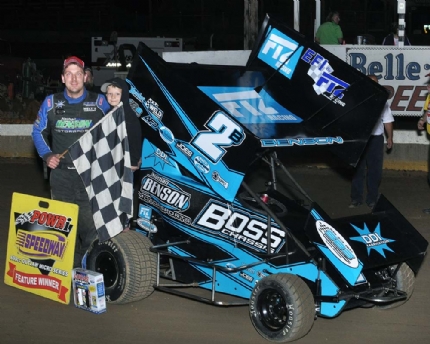 Patrick Bruns finds victory lane twice this weekend in the ILLINI/POWRi D2 opener on Friday at Lincoln Speedway and then on Saturday he finds it again in the USAC/IMRA opener at Spoon River Speedway. 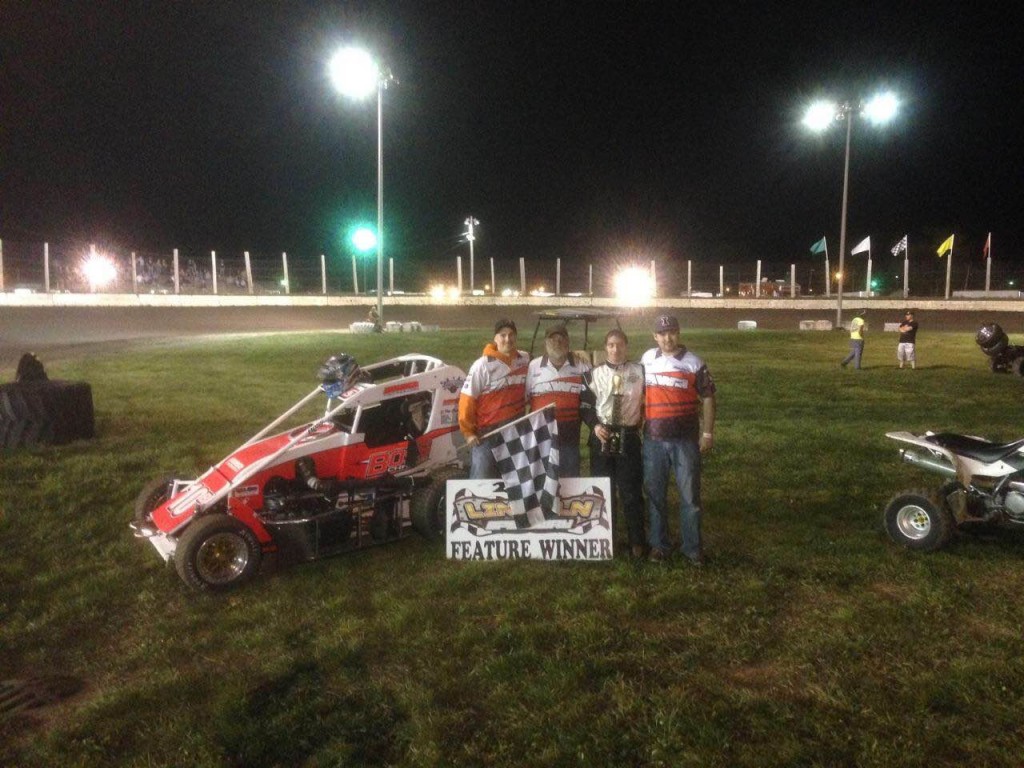 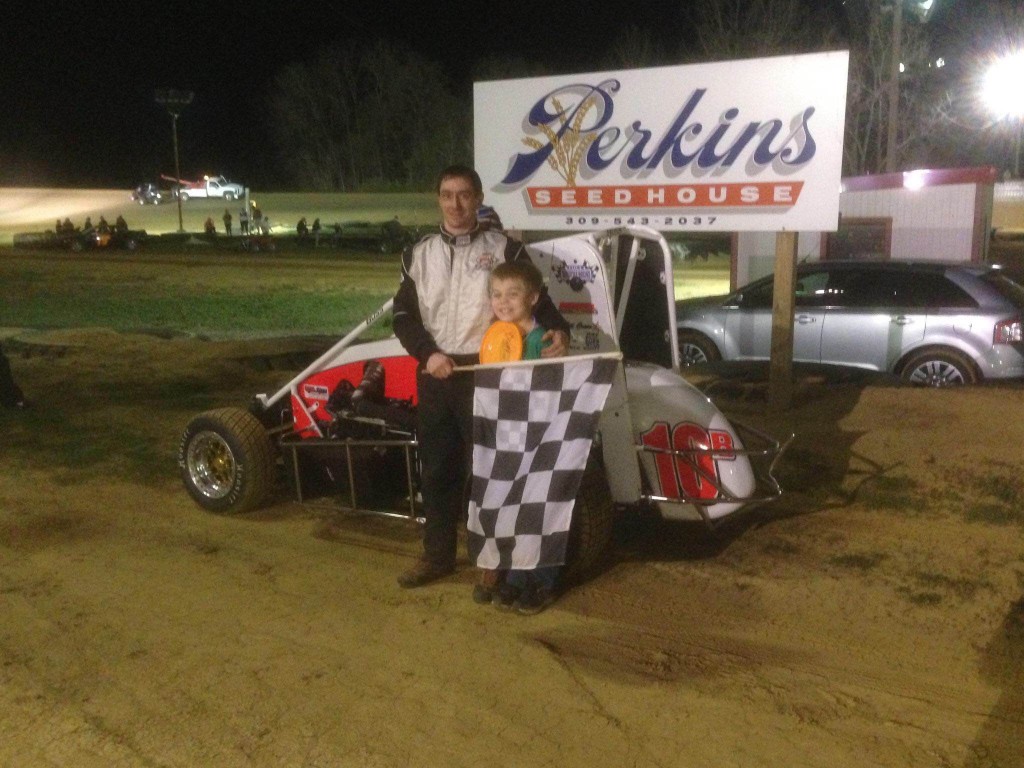 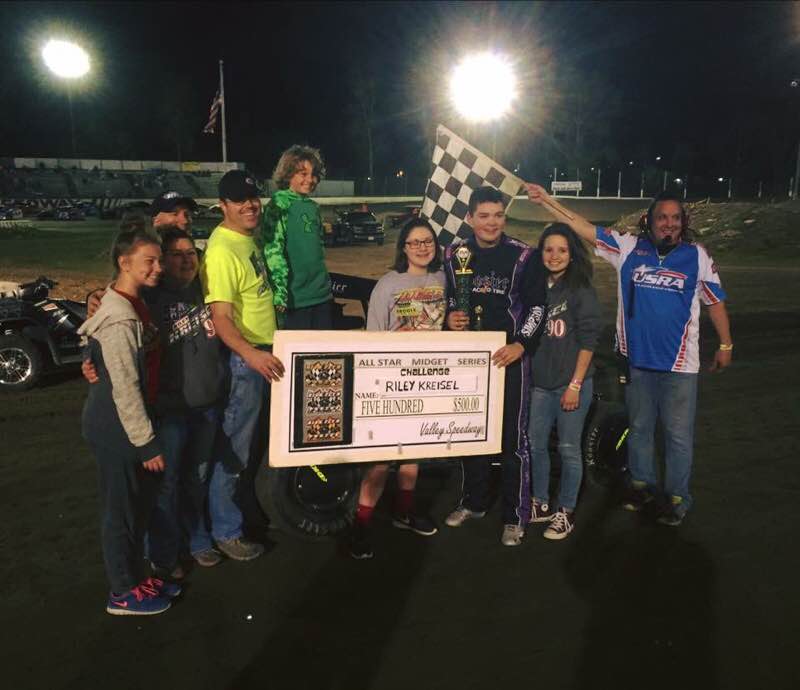 In the POWRi micro season opener at Belle-Clair Speedway Nathan Benson brought his BOSS Chassis Jacobs ladder Micro to Victory lane around the high side of Belle-Clair Speedway followed by Joe B. Miller finishing second and Jeremy Camp bringing home third. Then to round out the top five were two more BOSS Chassis Jacobs ladder micros drove by Matt Howard finishing fourth and Slater Helt finishing fifth having BOSS Chassis take three of the top five spots at the Belle-Clair. Slater Helt then made the long drive to Port City Raceway from Belle-Clair to bring home a fourth place finish.

In the west we had many drivers competing at Outlaw Speedway and I-30 this weekend with POWRi West. Night one of the weekend was at Outlaw where Jason McDougal was able to bring home a third place finish. On the second night at I-30 Boss Chassis was able to bring home three out of the top five as Tucker Klaasmeyer finished second, Jason McDougal finished fourth, and Nic Bailey finishing fifth. 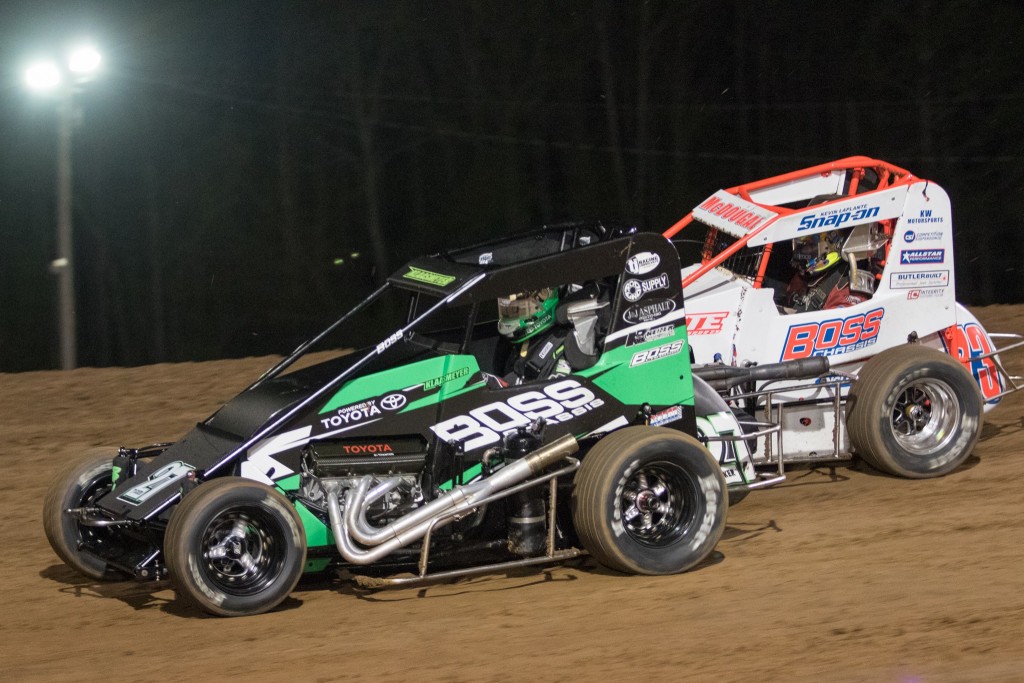 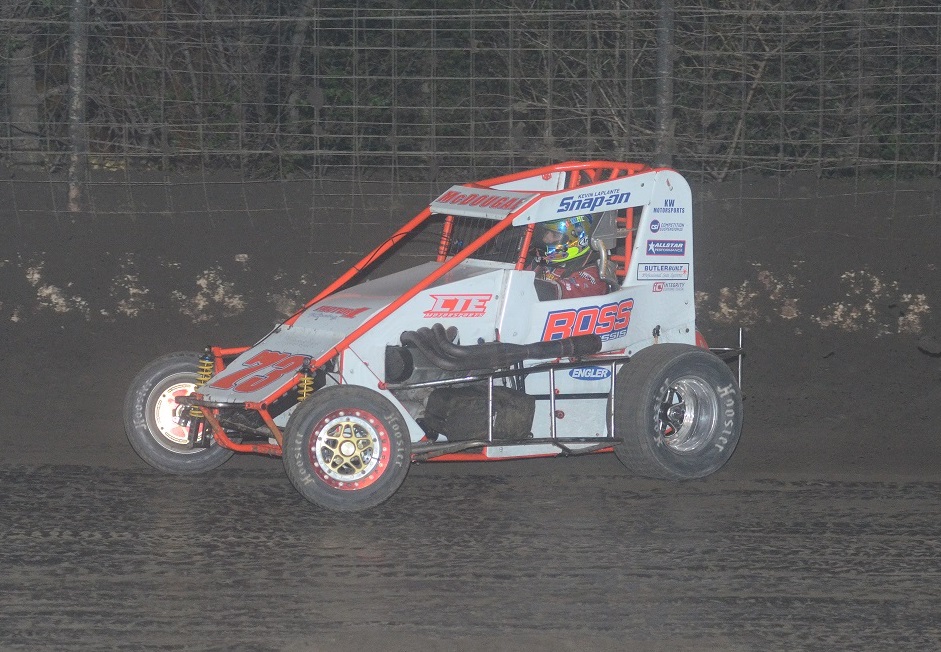 At Port City we had several BOSS Chassis midgets in competition and also had two BOSS Chassis Jacobs ladder micros running the second night at Port City in the Outlaw division. We also had micros competing at several different tracks.

“That took everything I had to hold him off,” said first place finisher Jason McDougal.  “I’m speechless.  I’d been struggling coming off three and four, so I knew I couldn’t fully commit, but I knew I was going to throw it.  This is amazing, doing it in my hometown and to have everyone here supporting us to do this.”

“That was one hell of a racetrack,” Tanner Thorson said.  “This promoter puts on an awesome race.  Congratulations to Jason McDougal.  I tried my hardest to get by him and it didn’t work.  This is his track.  He deserves this.”

“We had a good car,” explained Andrew Felker.  “Early we were picking them off in a hurry and then Jason drove by us like we were stupid.  He had the car of the field.  He was flying down on the bottom early.  I knew the slider was going to be interesting on the last lap, but I just wasn’t close enough to capitalize on it.  Standing on the podium is not a bad way to end the night.” 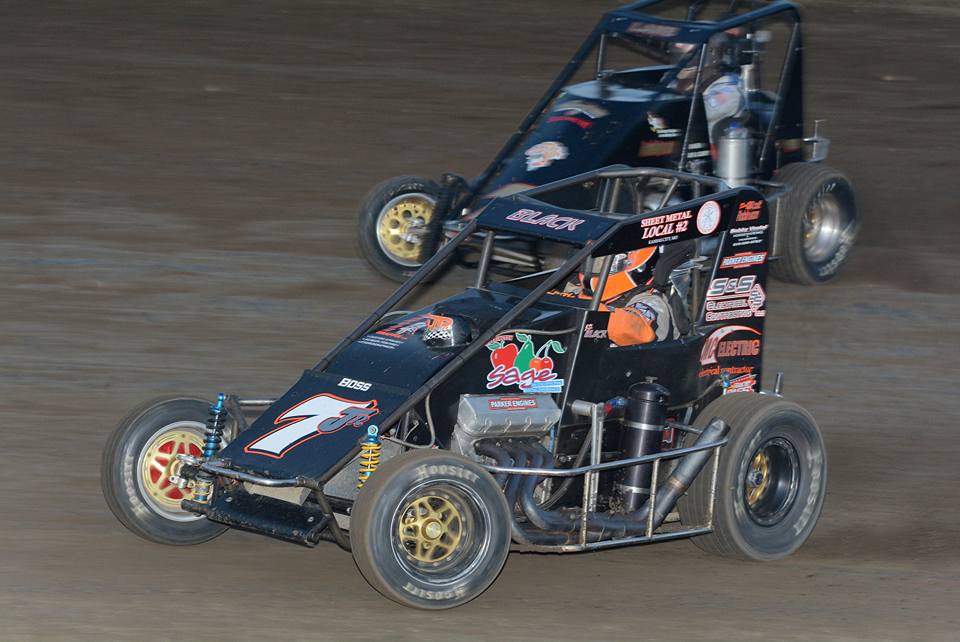